There Will Be No New Memories

I cannot speak for all of us who have lost someone.  But I do think I can speak for most of us.

I love to hear your memories of the one I loved who isn’t here anymore.

There will be no new memories, so yours feels like a gift to me.

If you remember something, say it.

I love to hear his name.

Tell us your stories. 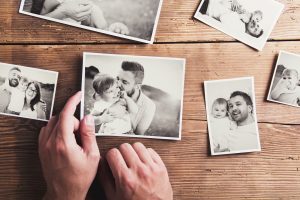