You guys. The Night Stand was WET.

So. Here’s the scene.

It was finally time for Tucker to go to camp. And by “finally,” I mean that Tyler was two days in and Tucker was supposed to be there, but his baseball team just kept winning. We’re talking two weeks post season, stretching nearly into July and a World Series for thirteen-year-olds. 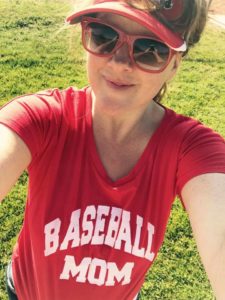 I’m saying we get one week. One week a year when they go somewhere.
I wanted them to go. Please lose a game and go to camp already.

But no. On with the winning. Endless Winning. 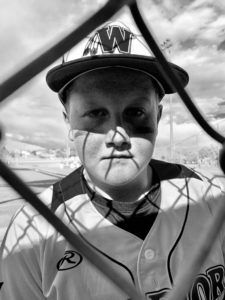 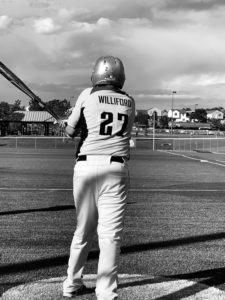 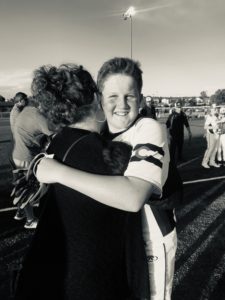 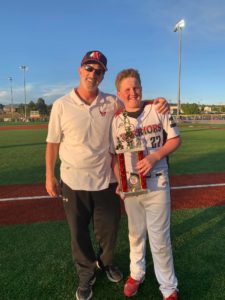 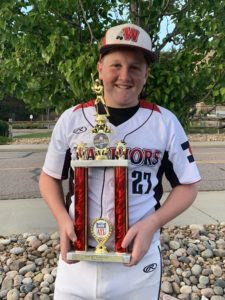 When the World Series ended, when trophies were distributed and parents had cheered and ice cream had been dutifully enjoyed, sprinkles notwithstanding, it was finally our moment to shine.

We left at 8:30 pm for a two hour drive to camp. I’ll not tell you where it was, because, well, you’ll see. But we wanted to stay overnight, mostly because I get carsick and I couldn’t bear to do four hours of driving to make a roundtrip that didn’t even begin until I normally go to bed.

“I would bring you home, babe,” Peter said.

“I know you would, but can’t we just do this? Doesn’t it sound fun to stay overnight?” I said.
With good intentions, I said these things.

“I just want you to know I’m happy to do the drive.”

“And I thank you for that. But I’m not interested in the drive.”

So, with a few phone calls, we had a place to sleep. Pet friendly, no less.

We took Tuck to camp.

And then this happened.

“You won’t get your money back if we leave,” Peter said.

“I will straight up pay them to let me leave,” I said.

“I told you I would drive,” Peter said.

“And I’m taking you up on that blessing of an offer,” I said.

It was the worst, creepiest, nastiest ever.

In other news, I have a book coming out next week.

Let’s talk more about that soon. 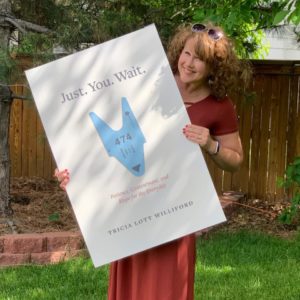